It was the second year running that the Turks & Caicos Islands played host to the Annual World Travel Awards Ceremony. „The Turks & Caicos Islands are a shining beacon for the global tourism industry,“ said WTA Founder & President Graham Cooke. „They have grown into one of the most sought after luxury travel destinations worldwide. So it seems apt that we are gathered here tonight, to honour the laudable achievements of so many – in an industry that is one of the great success stories of the modern age.“

The Annual World Travel Awards Ceremony was packaged to entertain: Hosted by radio and television host Todd Newton, famous for his work on E! Entertainment Television, the prestigious event was graced by celebrities such as Canadian actress Jennifer Finnigan („The Bold and the Beautiful“), her husband and actor Jonathan Silverman („In Case of Emergency“) and TV host and model Adrienne Janic. Other TV stars in attendance were Eva LaRue („CSI: Miami“) and singer and actress Melora Hardin („The Office“). Comedian Rodney Laney had the gathered crowd in laughter, while musical duo Ashford & Simpson wowed with dynamic and catchy tunes. The heady mix of entertainment also included saxophonist Jervon Laporte, the Turks & Caicos Cultural Group and the Royal Police Force Band, displaying the Turks & Caicos culture.

Among key guests were Gordon „Butch“ Stewart, founder and chairman of Sandals Resorts International, and his sons Adam and Bobby Stewart who head up the company in the Caribbean. The Honourable Wayne Garland, Executive Chairman of the Turks & Caicos Tourist Board, the Honourable Floyd Basil Hall, Deputy Premier of the Turks & Caicos Islands, the Honourable Edmund Bartlett, Jamaica’s Minister of Tourism, as well as Abdulla Mausoom, Director General of the Maldives Tourism Promotion Board, were also in attendance.

The awards ceremony was preceded by a welcome party hosted at the Beaches Turks & Caicos Resort & Spa as well as the World Travel Golf Championship at the Provo Golf & Country Club. These events were arranged to provide industry movers and shakers the opportunity to mingle among fellow travel professionals. The welcome beach party was sponsored by TCI Invest and showcased what the stunning destination has to offer.

The World Travel Awards are now preparing the 2008 Grand Tour that will mark the accolade’s 15th Anniversary. Manon Han, WTA’s Vice President, commented: „After four successful regional events and a formidable finale this year, we will expand our world-renowned honours scheme even more next year to give more coverage to our award winners.“ 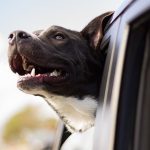 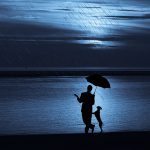 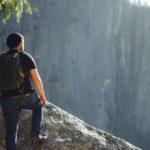 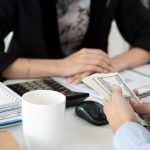 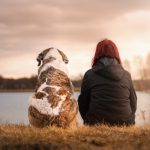 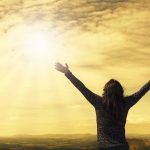 Úvod do pozitivní psychologie a proč nestrkat hlavu do písku 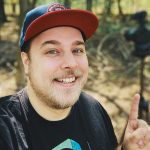 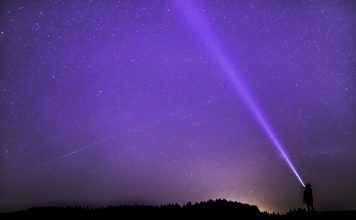 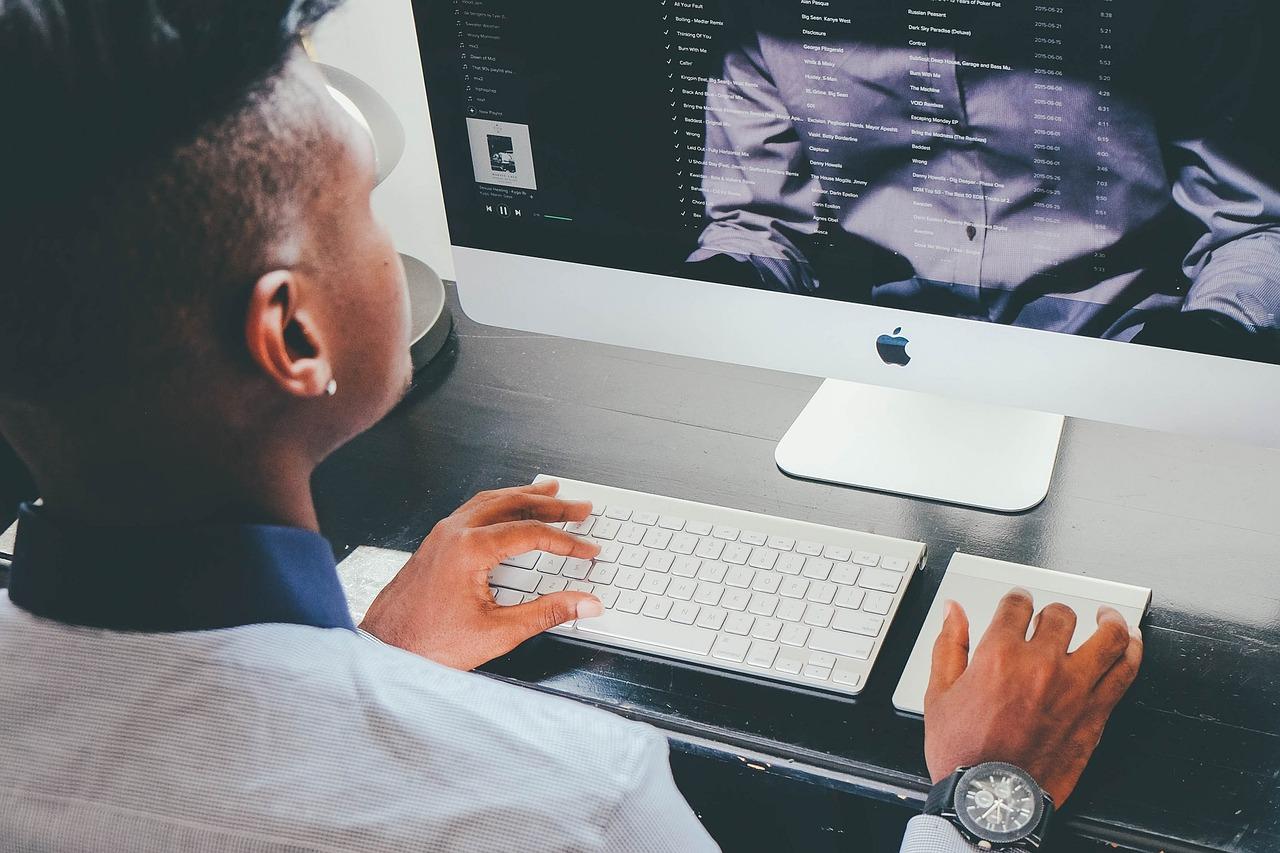 BMW snow and ice training courses in winter 2011. Winter is...