Previously it had been announced that the sedan manufacturing facility was planned for Albuquerque, New Mexico. After a thorough review of the program, Tesla decided that it would be highly advantageous to build manufacturing facilities in close proximity to the engineering and research and development functions in Tesla’s San Carlos headquarters. Tesla’s battery pack, a critical component of the Tesla Roadster, is currently manufactured in California. Final assembly of the Tesla Roadster is also currently in California.

Governor Schwarzenegger and the state of California also made it clear that they wanted to keep Tesla manufacturing in California. „Today’s announcement is incredible news for California’s economy and its environment. If California was a baseball team this would be like winning the first round draft pick and recruiting a player who is a perfect fit on our roster because Tesla Motors and its all-electric cars belong in California,“ enthused the Governor.

Last week, the California Alternative Energy and Advanced Transportation Financing Authority (CAEATFA), approved a new program that exempts new Zero Emission Vehicle manufacturers from paying sales and use tax on the purchase of manufacturing equipment and will encourage ZEV manufacturing in California. Tesla will also be eligible for at least $1 million in Employment Training Panel Workforce Development Funds to train employees.

„These vehicles can play a big part in helping California successfully implement its groundbreaking laws to fight climate change,“ said State Treasurer Bill Lockyer, who chairs CAEATFA. „By offering this financial incentive, our goal is to ensure zero-emission vehicles realize their full potential in our state. In the bargain, we believe the policy will bolster our emerging green economy, create good-paying jobs and reduce our dependence on foreign oil. I’m very pleased the policy helped convince Tesla to build its high-performance electric cars in California.“

Ze’ev Drori, President and CEO of Tesla Motors, remarked, „Tesla has achieved an extraordinary accomplishment. We are the only automobile company today delivering full performance battery-electric vehicles to our customers. Make no mistake – we are not a niche player with a car only for the rich and famous. As our agreement with the state so clearly demonstrates, we are building a high volume ZERO EMISSION VEHICLE, manufactured in California for mid-range family use. And we aren’t going to stop there. We will continue on and build even more affordable cars. You are witnessing the debut of a new car company, a company unlike all others, a company with a disruptive technology, a company dedicated for the exclusive production of Zero Emission Vehicles.“

Tesla’s sedan, which is targeted for late 2010 production, will utilize Tesla Motors‘ leading electric powertrain design in a car that is both stylish, high performance, yet highly practical. The exact location of the manufacturing facility within California will be decided soon. 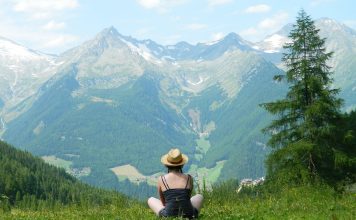 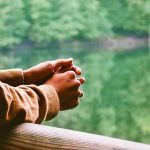 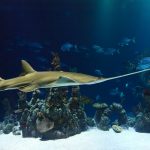 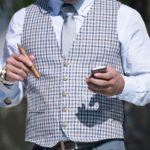 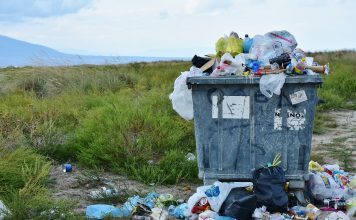 BJETS will have the biggest fleet of private jets in Asia