Dreamlife.cz
Domů Magazín luxusu DreamLife & Style 1972 Cambrée: The precious time of elegance and refinement
Featuring a subtle blend of boldness and finely tuned aesthetic balance, the 1972 has consistently proven its capacity to adopt different guises since its creation… in 1972.
How could one resist the timeless charm of the 1972, imbued with a blend of classicism and daring? And how could one not succumb to the appeal of its amazingly sophisticated trapeze-shaped case, curving profile, and the dazzling contrast of colours and materials?
Its graceful silhouette imbued with a trim, clear-cut style, and featuring a perfectly cambered asymmetry that embodied the innovative spirit of the era, was distinguished at the time by the highly coveted “Diplôme du Prestige de la France”, awarded to Vacheron Constantin on June 23rd 1972 in the “Salons d’honneur” of the Ritz Hotel in Paris. This was the first time this honour was granted to a watch manufacturer.
This year, Vacheron Constantin is once again returning this original and assertive model to the spotlight in unveiling a new vision of the allure exercised by this emblematic feminine watch that has left an indelible imprint on the history of the Manufacture.
New shape, new dials, original new gem-set motifs, new wristbands… Vacheron Constantin is reinterpreting the 1972 in creative and unusual ways, in tune with the bold attitude conveyed by its resolutely contemporary asymmetrical rectangular design.
A 1972 line with a smaller cambered shape for a closer fit on daintier wrists.
In reinterpreting the historical model designed in 1972 – which has already been updated in the past – Vacheron Constantin is offering today’s women, always on the lookout for a rare, precious and exclusive object, renewed proof of its attachment to ladies’ collections.
Crafted in 18-carat white or pink gold, clothing a smaller and exquisitely cambered case with dimensions better suited to dainty wrists, the new models in the 1972 collection vividly embody Vacheron Constantin’s concern for refinement and its constant quest for perfection.
In keeping with its creative design, the 1972 Cambrée features refined new dials and original new gem-set motifs.
Fitted with new models consisting of two superimposed parts: the first serving as a “mirror” polished underplate and the second with 12 and 6 o’clock cut-outs revealing two Roman numerals creating a clever stencil effect, the new 1972 models play on swirling diamond patterns thanks to daring gem-set motifs shaped like a wave composed of 152 brilliant-cut diamonds (approx. 0.77 carat) that rolls over the case and splashes on to the dial.
With the alligator leather or silky-smooth “brushed “satin straps, presented in gorgeous feminine colours that extend the theme of contrasting colours and materials, the new 1972 – faithful as ever to its immediately recognisable creative design – exemplifies the charm and contemporary refinement of modern women.
Who could resist this watch that offers a renewed demonstration of the meticulous care that Vacheron Constantin devotes to its feminine watch lines?
A collection enriched with the most luxurious models, teamed with bracelets featuring asymmetrical links reflecting the singular shape of the 1972.
Uniting the combined expertise of the designers, watchmakers, goldsmiths and jewellers in the Manufacture, the new version of the 1972 takes the vision of femininity to even higher levels.
With its case sumptuously adorned with 232 diamonds (almost 1.70 carats) while still endowed with that perfect wrist-hugging curve, the 1972 now comes with a gold bracelet featuring a radiantly thin profile, articulated asymmetrical links and an invisible clasp that helps it slide supply onto the wrist.
Available in 18K white or pink gold, infinitely sensual and resolutely contemporary, the 1972 Cambrée plays freely with unexpected contrasts between classicism and an openly daring attitude.
With its new gold bracelet composed of asymmetrical links that gracefully echo the case, the new 1972 is clearly intended for elegant women in search of a luxurious and unmistakably contemporary watch.
Highlighting an originality tinged with fascinating audacity, the new 1972 by Vacheron Constantin once again proves that time has no hold on its incomparable creativity and its exceptional know-how – a subtle blend of the noblest watchmaking traditions and a decidedly innovative spirit.
The new 1972 Cambrée Large Haute Joaillerie model, a treasure that illuminates the wrist with 168 baguette-cut diamonds totalling almost 18 carats.
Having become a much-envied reference in the field of Haute Horlogerie, as well as an emblematic model in the history of Vacheron Constantin, the 1972 watch has consistently reaffirmed its strong and original character over the years.
This authentic horological gem slips into dazzling new garments here, accentuating the consistent, unified nature of the line. Its precious character is indeed doubtless most vibrantly expressed in the large Haute Joaillerie model.
An exceptional creation distinguished by gem-setting verging on perfection as it flows along the case, dial and crown, this watch literally lights up the feminine wrist.
Stemming from the sparkling association between the case adorned with 106 baguette-cut diamonds, the dial with 62 baguette-cut diamonds and the crown with a rose-cut diamond – totalling approx. 17.67 carats – the Haute Joaillerie version of the 1972 sparkles with dazzling fire to sublimate feminine beauty.
Worn on a dark grey alligator leather or “brushed” satin strap with glinting reflections, fitted with an asymmetrical buckle set with 25 round diamonds subtly matching the white gold, pink gold or diamonds, it opts for discretion.
Time falls under its spell, gently distilling precious and rare moments of eternity.
A fairytale come true… 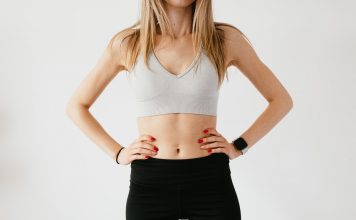 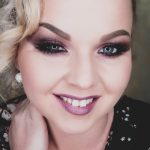 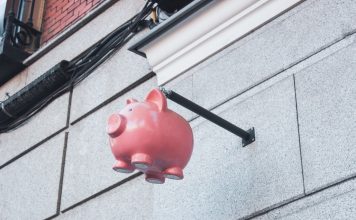 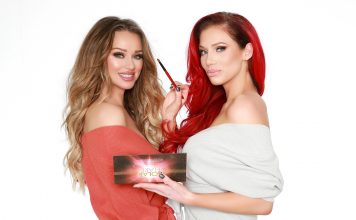 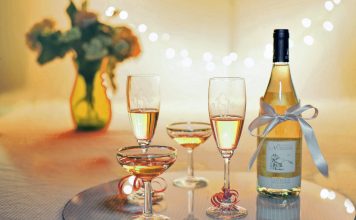 BUGATTI sets the course for the future