Incheon, roughly 40 km west of Seoul, plans to build the new complex by 2013, which will involve a graduate school and a research and development (R&D) centre focused on robot technology, including a theme park with about 340 robots.

According to the Ministry of Knowledge Economy, Yonhap news agency reported that the project is estimated to garner at least 2.8 million visitors per year.

Although the plan is pending government approval, which is expected to come within the year, ministry officials said the new robotics complex would lead to a creation of 19,000 new jobs annually and 9.29 trillion won (about US$8.02 billion) in extra production value for the country’s second largest port city.

South Korea, currently ranked sixth in the world in robotics competitiveness and technology, has placed more emphasis on developing the industry and hopes this project will play a major role in generating more revenue from related areas, the ministry added. 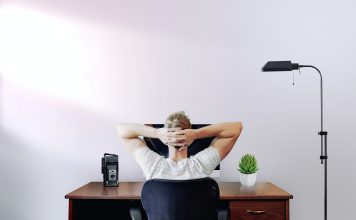 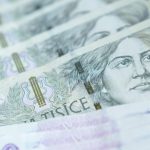 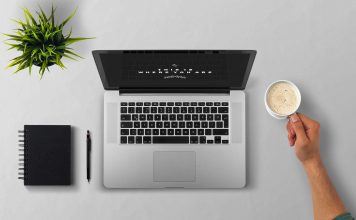 Microsoft announces the expansion of the Zune entertainment service to new...